There has been an Opticians practice on these premises since the mid 1940s, on the site of what was once a music shop. It was initially  run by a Mr Burton but was later taken over by Mr Stanley H Gray, from whom the practice is named. He was succeeded by his son David, who employed Phil Gregg in 1978. Phil bought the practice in 1992 and employed Claire Hawkins part-time in 1994. Phil subsequently sold to Claire in 2009. 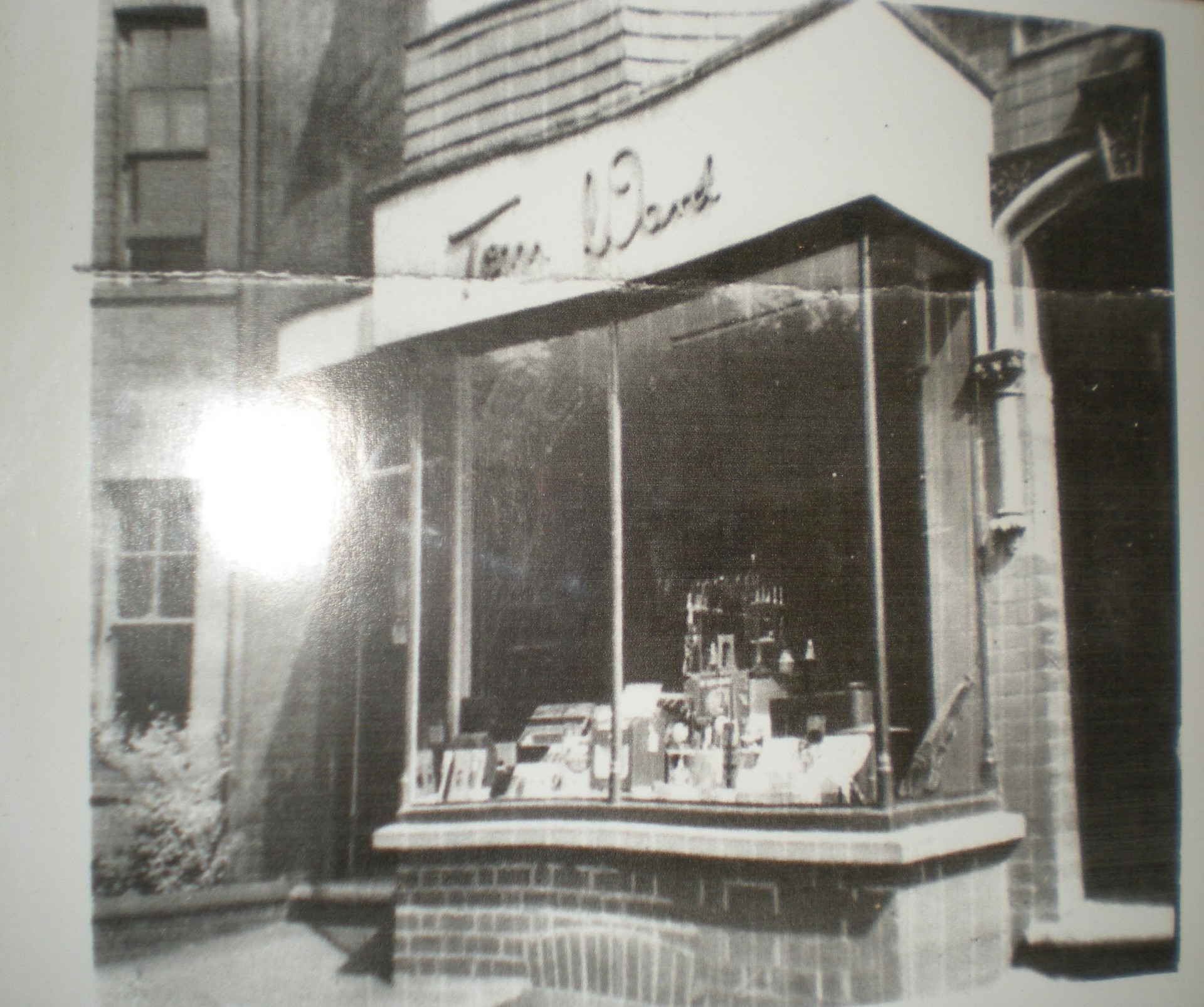 The team consists of:- 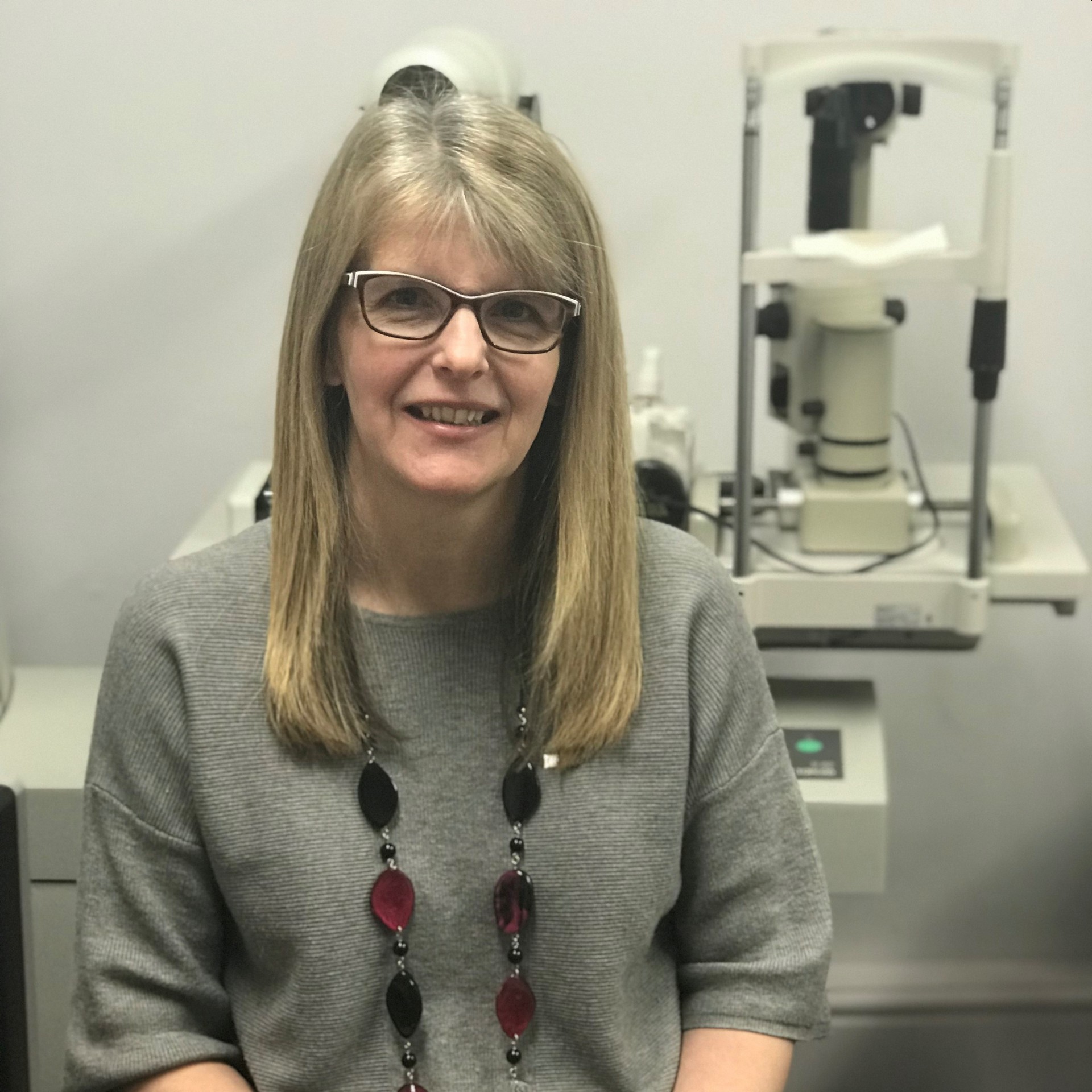 Since 2009, the practice has been owned and run by Mrs Claire Hawkins. Claire graduated in Optometry from UMIST, Manchester in 1985 and gained experience in several practices before starting at Gray Opticians in 1994.
“I am privileged to lead our dedicated team of staff. This practice has always enjoyed a good reputation for putting the needs of our patients first. We invest money and time in equipment and training so that we can offer you the very best standards of care. We source good quality frames and lenses and have high standards of quality control to ensure that the glasses you purchase will not let you down.”

Our most recently qualified member of staff is Mrs Sammie Harrison who completed her studies to become a Dispensing Optician in the summer of 2017. She originally joined us in 2007, as an Optical Assistant, and in 2012 took on the responsibility of becoming one of the Assistant Managers.

The newest Optometrist is Mrs Lesley Anne Hobson, who joined the team in September 2018.

She graduated from the University of Bradford in 1992, qualifying the following year and moved to Rugby in 1998 when she got married. She has worked in independent practice throughout her career, spending the last 19 years in a practice in a South Warwickshire market town. 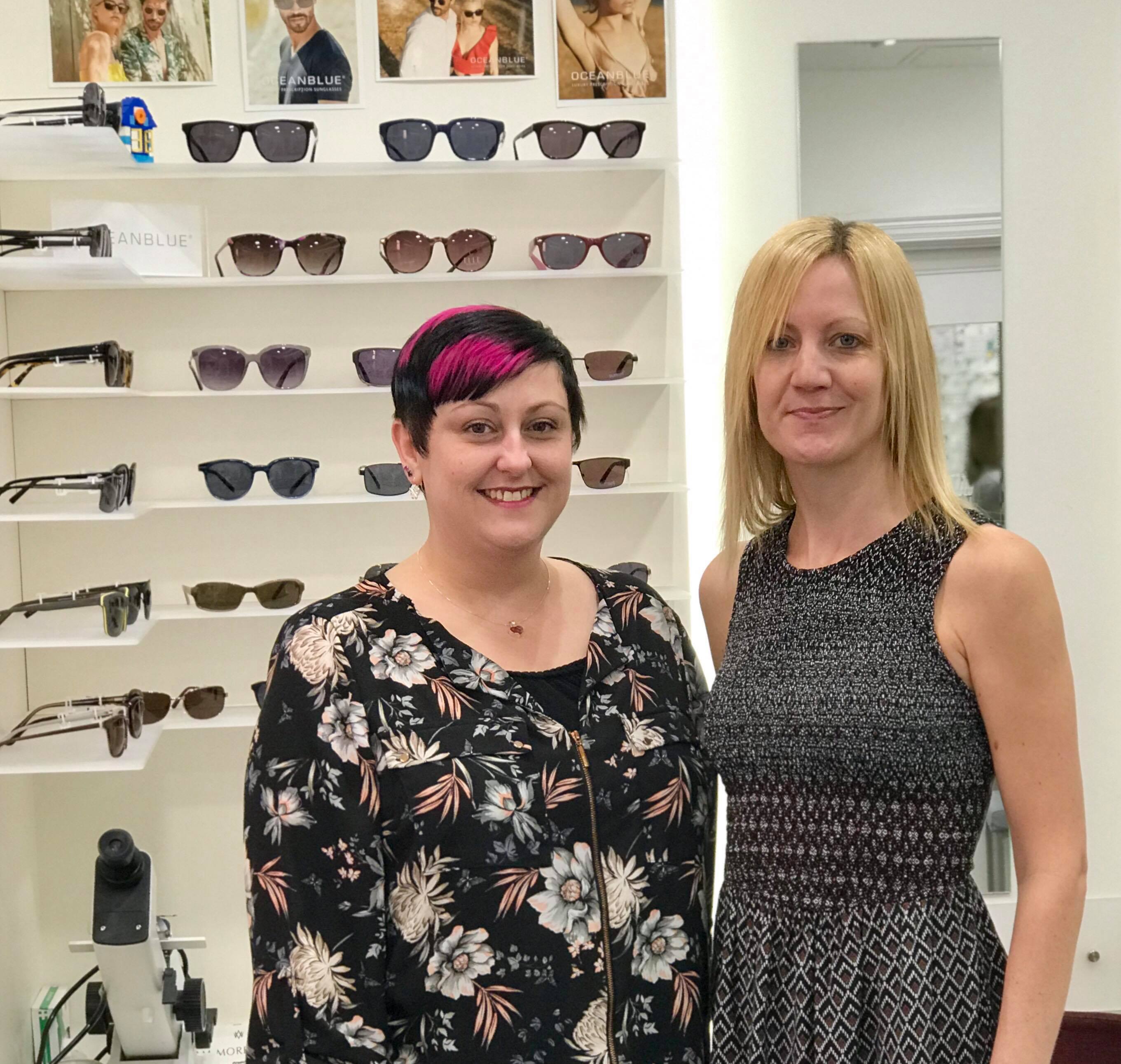 In addition to our registered opticians, we have two dispensing assistants, Kate M and Kate H. Both of them have a lot of experience in optics and have undertaken a wide variety of training  within the practice. This enables them to help you with frame and lens selection and the fitting and adjusting of glasses. They work in close partnership with the qualified staff to ensure that you receive the best advice on all the options for the best quality lenses for each prescription

Kate Mack is our second Assistant Manager. She and Sammie work together to ensure the smooth running of the practice. 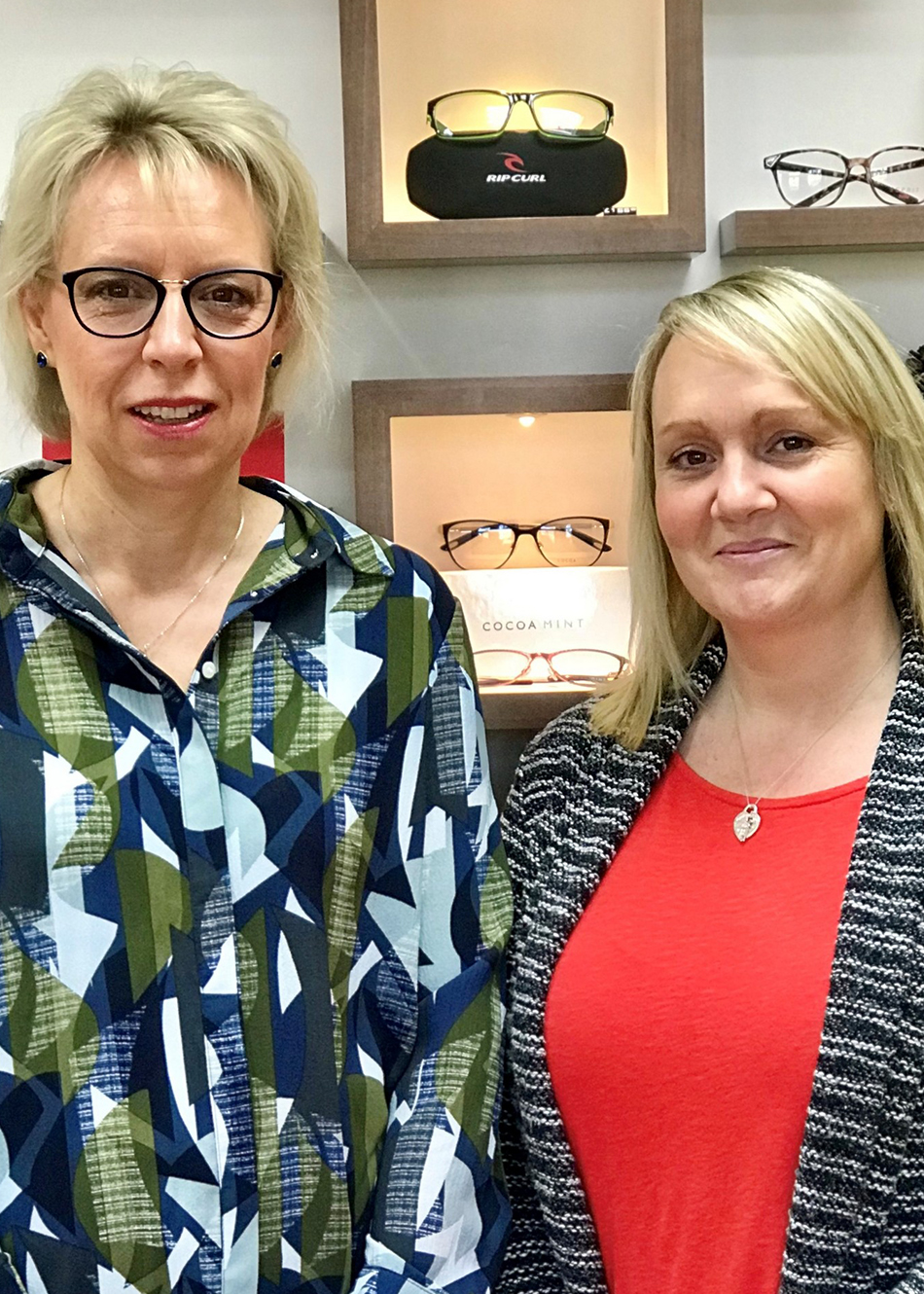 Our front of house staff, Tracey and Sharron are usually the first people you will encounter, either face to face or when you phone for an appointment. They are kept very busy with all the administrative work. They also carry out most of the pre-screening by taking your retinal photo and intra-ocular pressures prior to your appointment with the Optometrist and they carry out Visual Field tests and OCT scans for people who require these additional procedures.

You will find all our staff to be friendly and helpful. If they are unable to answer your query, they will pass it on to a colleague who can.